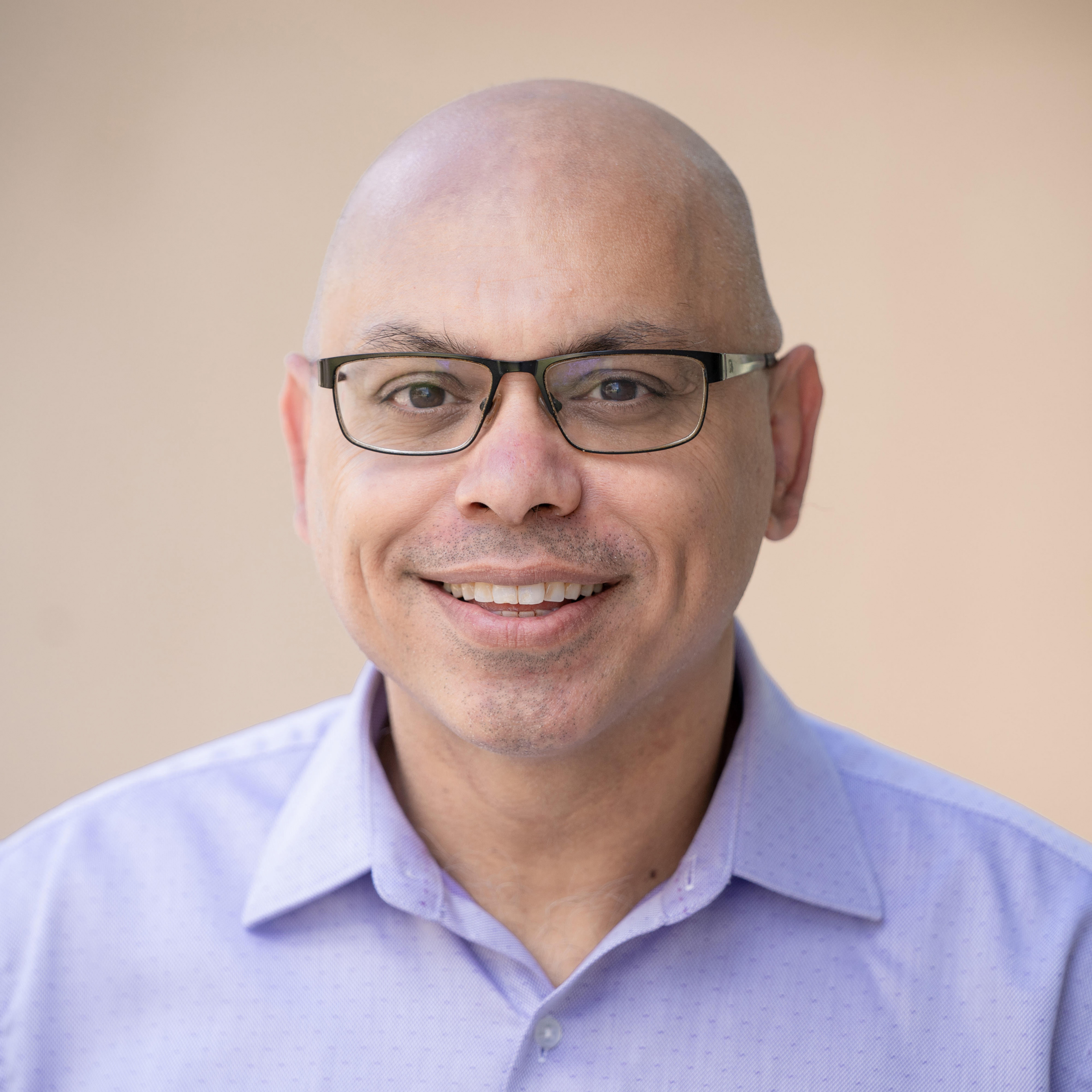 Pradeep Sharma is the Hugh Roy and Lillie Cranz Cullen Distinguished University Professor and the Chair of the Department of Mechanical Engineering at the University of Houston. He also has a joint appointment in the Department of Physics. He received his Ph.D. in mechanical engineering from the University of Maryland at College Park in the year 2000. Subsequent to his doctoral degree, he was employed at General Electric R & D for more than three years as a research scientist. He joined the department of mechanical engineering at University of Houston in January 2004. He is a member of the US National Academy of Engineering. His other honors and awards include the Young Investigators Award from Office of Naval Research, Thomas J.R. Hughes Young Investigator Award from the ASME, Texas Space Grants Consortium New Investigators Program Award, the Fulbright fellowship, the Melville medal, the James R. Rice medal from the Society of Engineering Science, ASME Charles R. Russ medal, the Guggenheim, and the University of Houston Research Excellence Award. He is a fellow of the ASME, the associate editor of the Journal of the Mechanics and Physics of Solids, chief-editor of the Journal of Applied Mechanics and serves on the editorial board of several other journals. He specializes in the broadly defined fields of continuum mechanics of solids and theoretical and computational materials science.